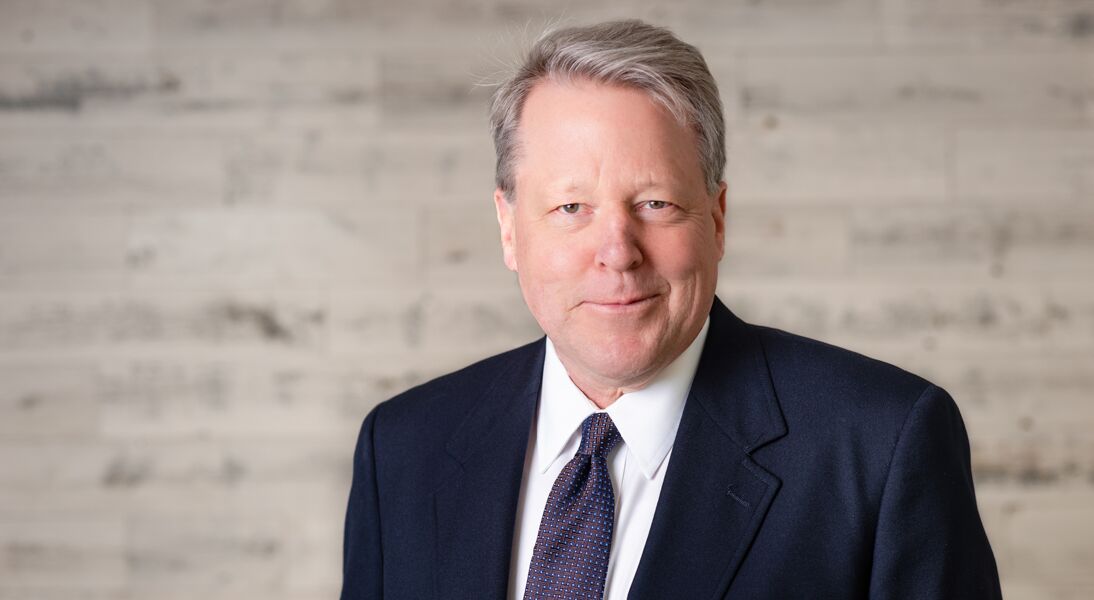 Bill has counseled and advocated on behalf of his clients for over 30 years. He takes pride in positive resolutions for his clients, pragmatic advice, and gaining an understanding of the clients’ business, culture and motivations. He believes in trying the cases that need to be tried, and has successfully taken cases to verdict, to both juries and the Court, state and federal, within and outside the state of Minnesota.

Bill has served as national trial counsel for an international manufacturer of dairy equipment since 1997.

Bill is an adjunct professor at Mitchell Hamline Law School and has previously served as a guest lecturer on trial practice techniques at both the William Mitchell College of Law and the University of Minnesota Law School.

Bill acts as a mentor to younger lawyers and law students and has a special interest in advancing the status of women and the under-represented in the profession.

Bill and his wife Marla have raised two sons and are devoted to their community, church, family and friends, both in Minnesota and at their cabin in northern Wisconsin.

Received “AV Preeminent” rating by Martindale Hubbell, the highest ranking for both skills and ethics.

Not all positive results for our clients require taking a case to verdict. The last three examples follow: