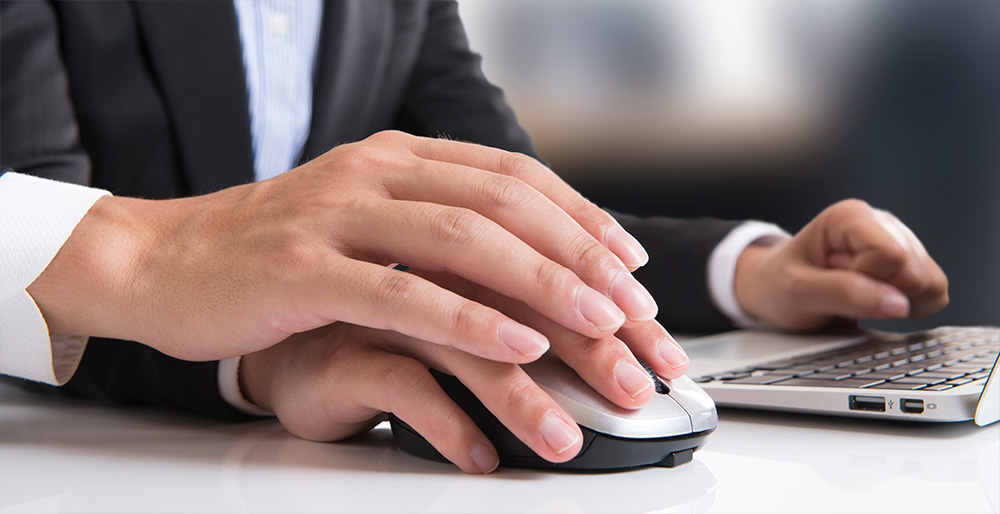 The bill currently under consideration by the Minnesota Legislature would remove the “severe or pervasive” standard for sexual harassment claims. The Legislature has not proposed a replacement standard. The proposed amendment relates only to the sexual harassment provisions of the Minnesota Human Rights Act and does not propose the same change for other alleged discrimination under the Act, such as that based upon race.

Larson • King’s Employment Law Group is available to answer any questions you may have about this proposed legislation or any other employment law-related questions.