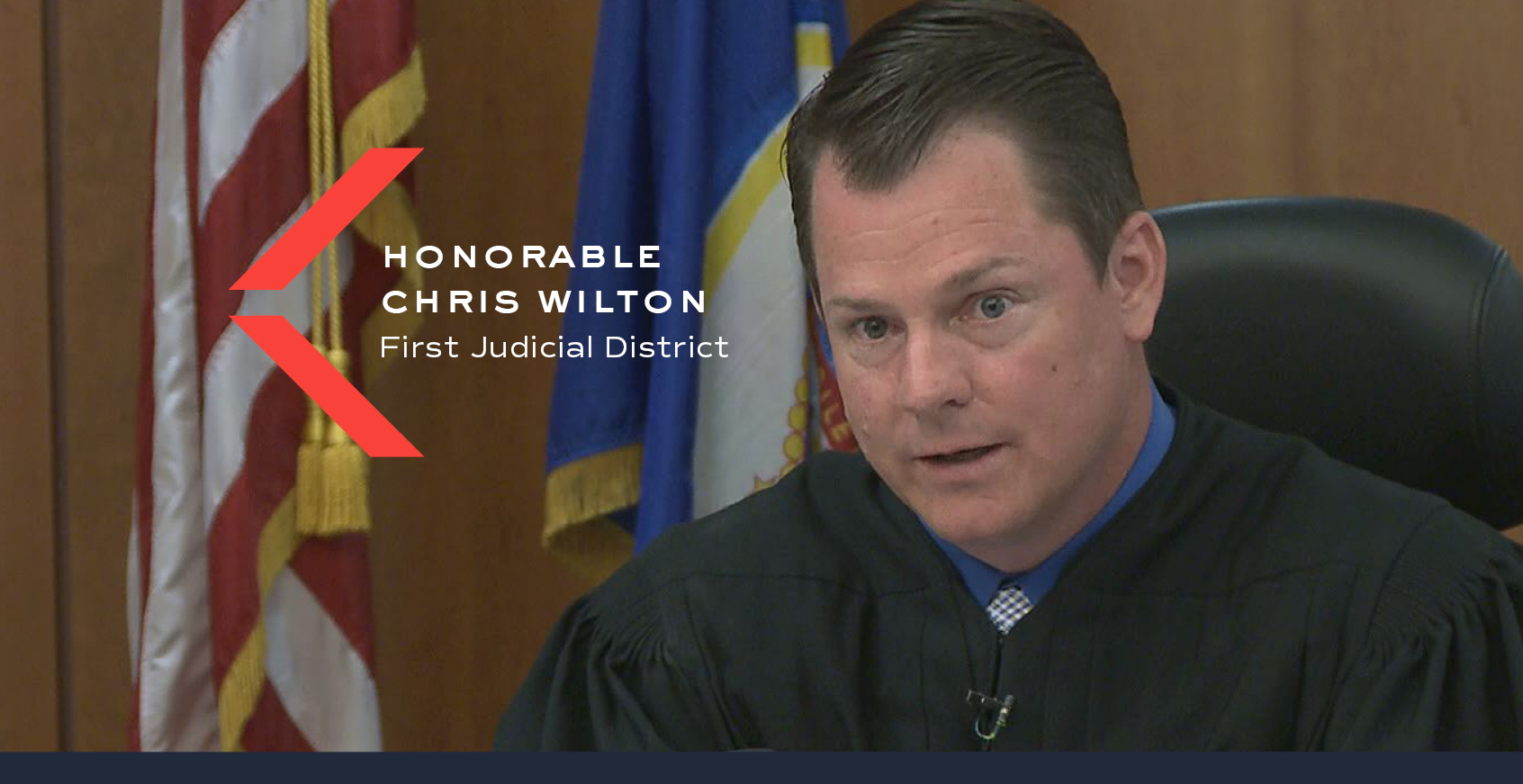 As courts reopen and our justice system resumes its primary functions in person, courts around the state have been tasked with developing new guidelines and rules to ensure the safety of litigants, jurors, and court personnel. We discussed these changes and their effect on the trial process with Judge Christian Wilton of the First Judicial District. Judge Wilton oversaw Scott County’s participation in the State of Minnesota’s pilot program and designed and implemented several new protocols to protect the safety of participants and the constitutional rights of litigants.

We asked Judge Wilton to outline some of the changes Scott County implemented, their effects on trial practices, and tips for how litigants should prepare for and litigate cases in the “new normal.”

Minnesota’s pilot program allowed each county to independently develop their own social distance procedures.  In designing the Scott County program, Judge Wilton spent weeks meeting with representatives from the Minnesota Department of Health, members of the Scott County Attorney’s Office and Public Defenders, and Scott County jail personnel to gain perspectives about safety considerations and best practices. In deciding which cases would be tried first, in-custody defendants with prior speedy trial demands were given preference.  The first two cases tried in Scott County were criminal cases involving serious felonies.

Scott County’s safety protocols included redesigned courtrooms to ensure social distancing, the use of masks by all parties not actively speaking, limited movement of the parties during the trial, and a separate dedicated courtroom for jury deliberations. Each trial required the use of three courtrooms: a courtroom for the actual trial proceeding; a separate courtroom for public viewing of the proceedings via livestream; and a third courtroom for juror deliberations.  Court officials removed all public seating from the trial courtroom; moved counsel table to the rear of the trial courtroom; installed plexiglass barriers between the clerk, the court reporter, and the rest of the room; and divided jurors into groups of seven, placing one group in the jury box and one group spread out in the front of the courtroom.

A primary concern of court officials prior to the first trial was attendance of jurors. Court officials were concerned about a dramatic increase or decrease in participation of jurors due to concerns about the virus and stay-at-home order.  Despite these concerns, Judge Wilton reported that the turnout for potential jurors remained consistent with pre-COVID-19 levels, with a 75% rate of attendance. Jurors were notified earlier than normal and received a letter directly from Judge Wilton, explaining the safety precautions that would be used at trial. During voir dire, jurors were split into smaller groups for screening purposes. Any juror expressing significant concerns regarding their safety was excused.

Both Scott County pilot cases were handled by experienced attorneys who worked with the court to adjust to the safety measures. Trial counsel prepared detailed trial memoranda and were candid regarding issues that could potentially arise. To limit interpersonal contact, counsel relied exclusively on courtroom technology to admit and discuss all exhibits and documents.  Hard copies were not admitted or handled in the courtroom.

During trial, objections were permitted and handled in the normal course. However, the attorneys were not permitted to approach the bench and, when necessary, bench conferences were handled in a hallway.  Overall, both trials proceeded efficiently and were completed within the time projected prior to trial. Judge Wilton commended the performance of the attorneys, witnesses, and jurors in these early trials.

The results of the pilot programs around the state have been reported to the Minnesota Supreme Court. Judge Wilton explained that the safety protocols would likely continue as necessary and are not specifically tied to other statewide restrictions. Right now, courts are focusing their limited resources on tackling the backlog of criminal trials and civil trials are not expected to resume until 2021. While the courts remain backlogged, resuming in-person trials is a step in the right direction as courts move forward.