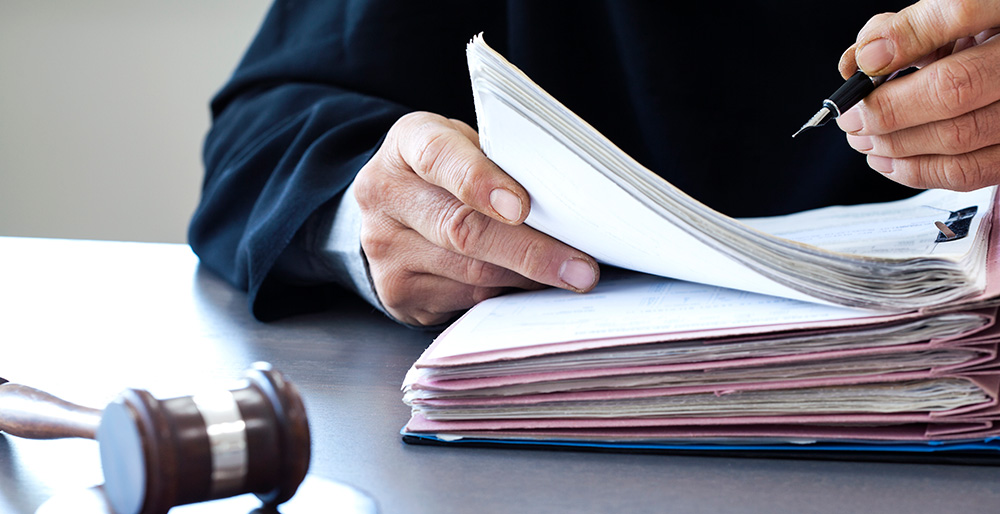 On February 7, 2018, in Frederick v. Wallerich, et al., the Minnesota Supreme Court issued a decision in favor of Larson • King’s client on a legal malpractice claim. Pat O’Neill and Stephanie Chandler appeared on behalf of the Firm’s client. In that case, Plaintiff alleged his attorney committed multiple acts of legal malpractice after negligently drafting an antenuptial agreement. Plaintiff had consulted with his attorney on various occasions after the marriage regarding his estate plan, which incorporated the unenforceable antenuptial agreement. Based upon these interactions, Plaintiff alleged new acts of negligence were committed, and thus, a new statute of limitations began to accrue upon each act of negligence. The district court and court of appeals held that the Plaintiff’s claim for legal malpractice was untimely because the statute of limitations accrued on the date of his marriage. After briefing and oral argument, the Minnesota Supreme Court reversed and remanded, holding that multiple acts of negligence by the same lawyer may give rise to separate claims for legal malpractice.

If you have any further questions, please feel free to contact Pat O’Neill or Stephanie Chandler.