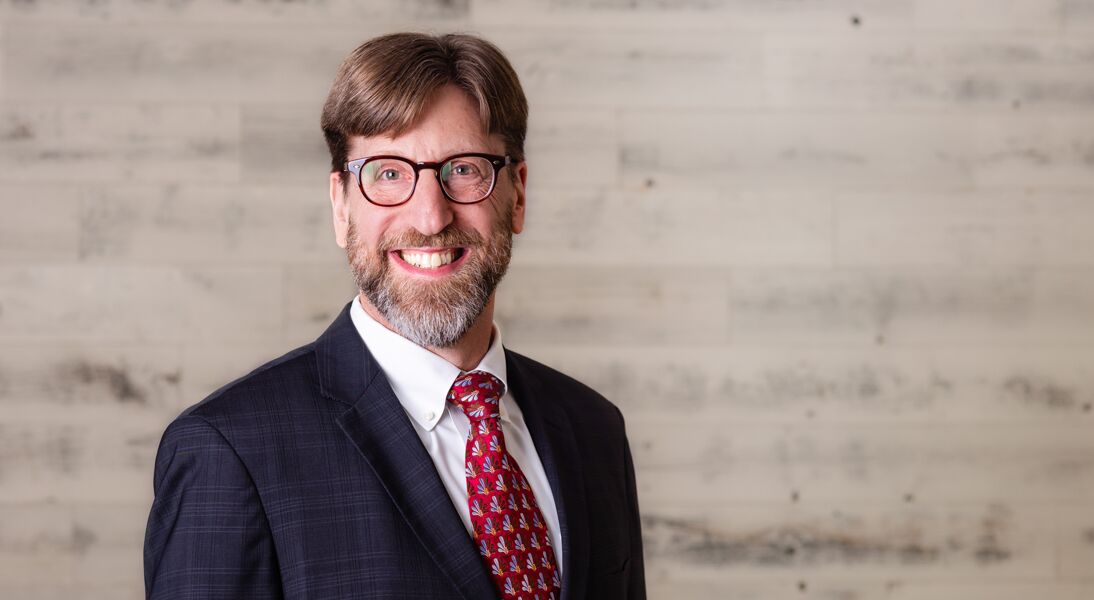 David has spent the majority of his career representing insurance and reinsurance companies, both domestic and foreign, in complex litigation and arbitration proceedings. David’s work is focused on cases involving asbestos and environmental losses, finite reinsurance products, claims of accounting fraud, and the international aviation reinsurance market. He also has substantial experience assisting clients with reinsurance disputes arising from workers compensation risks, medical stop loss business, and the London market personal accident spirals. In addition, David has managed liability insurance coverage litigation across the US. In this regard, he has tried cases involving environmental and toxic exposure claims in numerous jurisdictions and has handled appeals before both federal and state courts.

David has chaired and spoken at a variety of conferences during the course of his practice. Most recently, he has been on the faculty at insurance and reinsurance seminars sponsored by ARIAS US, Mealey’s, and the Minnesota Institute of Legal Education.