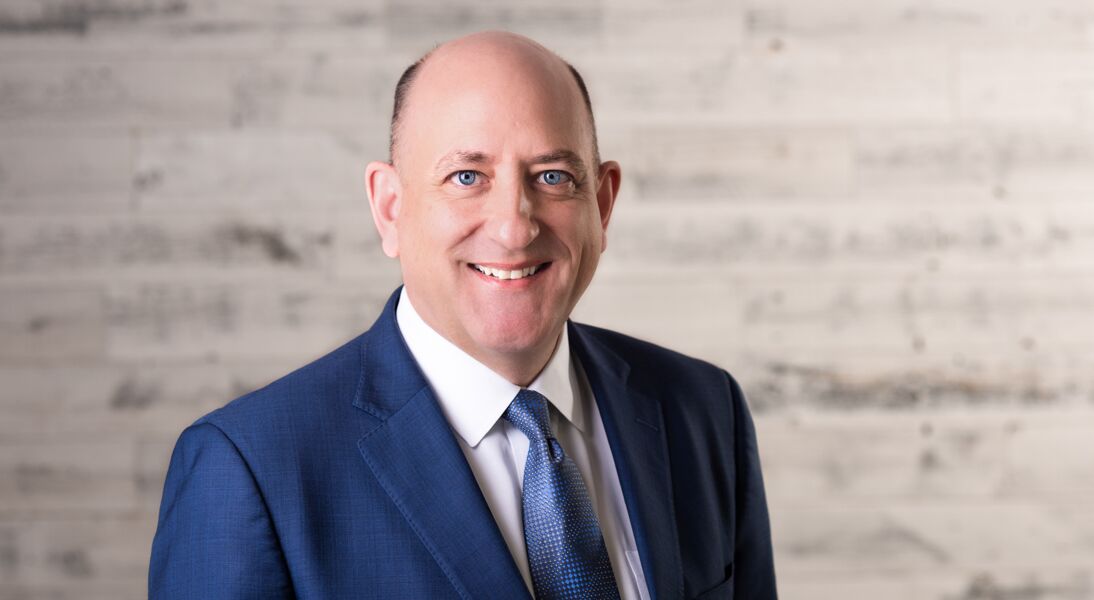 Michael draws on his experience and relationships across a range of industries to tailor creative, strategic and effective approaches to your most challenging legal disputes and business decisions.

Michael has deep roots in the insurance and reinsurance industry, representing insurers, policyholders and reinsurers in disputes throughout the country involving significant product liability and class action exposures, professional and environmental liability, commercial property/business interruption losses, and life, health, and disability claims, and advising clients regarding coverage for emerging risks.

Michael also works closely with clients in the banking, mortgage and servicing industries, defending against every type of dispute and exposure imaginable arising out of mortgage origination, servicing, and foreclosure practices, and consumer and commercial lending relationships.

Michael also practices in the areas of privacy, data security, and automation risk management, and is a frequent speaker on these topics. His knowledge includes business continuity risk management, breach response, and insurance coverage for such risks.

Lead counsel for originating lender defending against rep and warranty/indemnification claims relating to $346 million of legacy subprime loans originated between 1999 and 2007.

Spent the better part of a decade representing insurers throughout the US in disputes over coverage for environmental liabilities and related investigation and remediation costs.

Represent and advise reinsurers in connection with cessions of asbestos product and non-product claims and related bankruptcy settlements.

Arbitrated and litigated disputes between cedents and reinsurers over access to records and audit rights under a variety of different reinsurance contracts and contexts.

Successfully litigated and mediated dispute over allocation of $100 million of business interruption loss between boiler and machinery and all-risk insurers relating to 1989 chemical plant explosion.

Defended broker-dealers and registered representatives against unsuitability, misrepresentation, breach of fiduciary duty, and statutory claims in connection with private placements, 1031 exchanges, Brady Bonds, and other investments.

Coloring Outside the Lines: Limits of Extra-Contractual Obligations in Life and Property/Casualty Reinsurance, ARIAS (US) Spring Conference, Naples, FL (May 2017)

Navigating Insurers’ Duty to Indemnify in the Face of Collaborative Settlements Between Insureds and Third-Party Plaintiffs, Strafford Pub. Webinar (January 2015)

When the Insured and Claimant Conspire to Maximize Coverage: Insurer Recourse and Strategies, Emerging Issues in Liability Insurance Conference, MILE (May 2002)