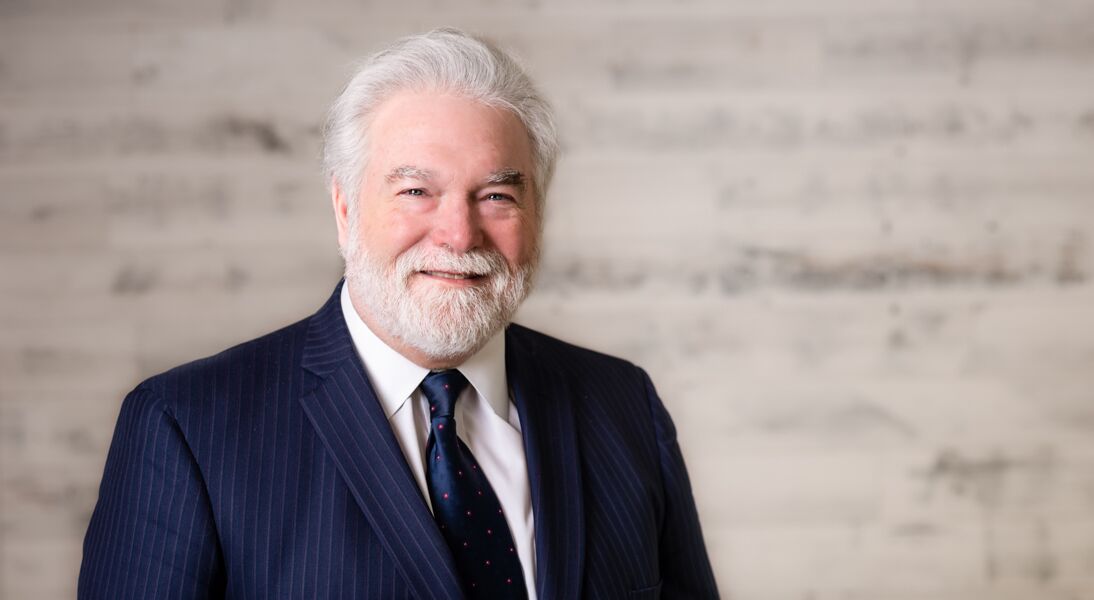 Steve, a partner with Larson • King, practices in the areas of products liability and toxic torts. Steve is a member of the National Academy of Distinguished Neutrals, and has a substantial alternative dispute resolution practice: over the past 25 years, he has handled close to 1,500 mediations and arbitrations. Steve is one of only six mediators involved with resolving vaccine court cases from the Federal Claims Court of Washington, D.C., under the P-100 program.

Steve joined Larson • King from a large Minneapolis-based firm and prior to that, Steve practiced at the St. Paul firm of Murnane Brandt for almost 40 years.

During the course of his distinguished career, Steve has served as local and national counsel defending clients against product liability claims related to pharmaceuticals, diet supplements, asbestos, and flammable fabrics.  In the area of flammable fabrics litigation, Steve is recognized as one of the nation’s most experienced lawyers, as he has handled hundreds of these cases, and represented clients from several industries, including manufacturers and excess carriers.

An accomplished litigator, Steve is often recognized for his expertise, and trusted to serve in leadership positions.  In recent years, Steve has been the President of the Minnesota chapters of both the American College of Trial Lawyers and the American Board of Trial Advocates.  Steve is a fellow of the International Society of Barristers and also has an AV® Peer Review Rating in the MartindaleHubbell legal directory. He has been selected for inclusion in Minnesota Super Lawyers 2003-2022 Editions, and has been named to the Top 100 Minnesota Super Lawyers over the past several years. Steve received the 2021 “Lawyer of the Year” Award for Product Liability Litigation from Best Lawyers, and has been listed in The Best Lawyers in America annually since 2003.

Steve’s dedication to the legal profession has earned him two gubernatorial appointments to the Governor’s Judicial Selection Panel.  Following the 2007 I-35W bridge collapse in Minneapolis, Steve was one of three special masters appointed to the I-35W Survivor Compensation Fund, and tasked with evaluating the victims’ claims and determining compensation.

Outside of his practice, Steve is a longtime supporter of Southern Minnesota Regional Legal Services (SMRLS), an organization that provides free, high-quality legal help to low-income people in critical civil matters.  Steve has served as the Chair of the SMRLS Campaign for Legal Aid for over 25 years, raising over $15 million, and he is an active pro bono volunteer.

Steve is an avid reader, golfer, and traveler. He loves spending time with his family, especially his grandchildren.

In re Ephedra Product Liability Litigation, 314 F.Supp.2d 1373 (J. P. N. L. 2004) (Steve was one of five manufacturing defendants’ national counsel on the defense liaison committee for this MDL before Judge Rakoff)