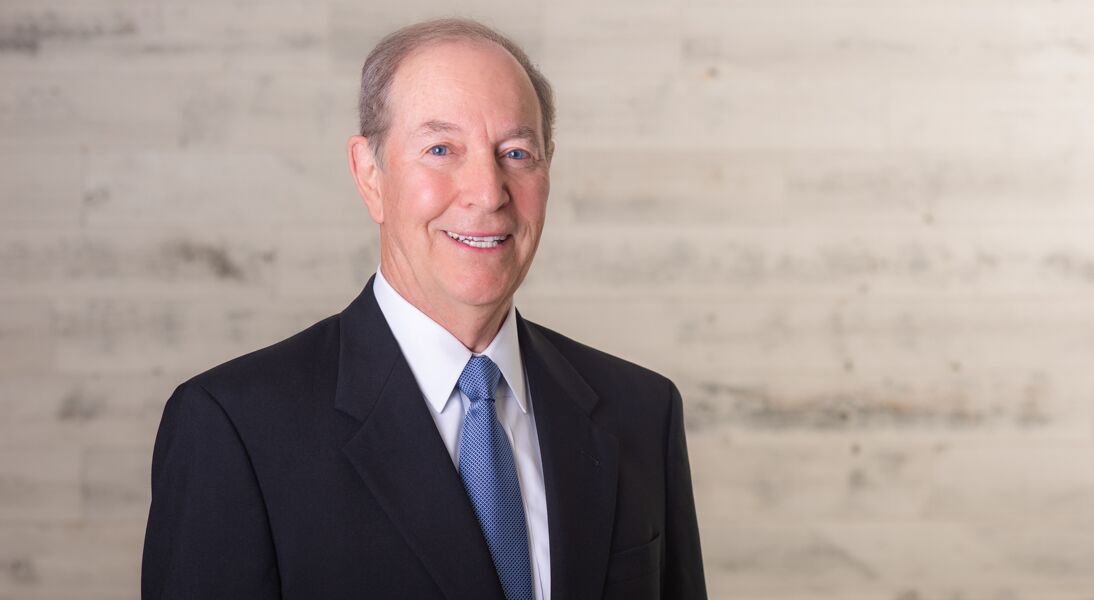 Jack’s practice focuses on resolving disputes as a mediator, arbitrator, and court-appointed special master.  He also provides counsel to a variety of private and public entities.

Before joining the firm, Jack was a Ramsey County District Court judge from 1998 to 2015.  While on the bench, Jack handled all types of cases which included misdemeanors to murders on the criminal side; and simple to multi-party, multi-issue, multi-million dollar civil matters.

As a District Court judge, Jack chaired the Civil and Family/Juvenile Divisions in Ramsey County District Court and was appointed Lead Judge for the Minnesota Asbestos Litigation which involved over 1,500 asbestos-related cancer claims. He also presided over the Ramsey County Juvenile Substance Abuse Court for two years. It was the first such Specialty Court in Minnesota. The Minnesota Supreme Court assigned Jack to address sensitive attorney disciplinary proceedings, sex offender appeals, and a 2014 United States Senate election contest.   For three years, at the conclusion of his judicial career, Jack presided over the highly-publicized and challenging clergy sex abuse cases in Minnesota.  These involved issues of first impression and attracted national attention.

Jack had a distinguished career as an attorney.  While working for the Minnesota Attorney General and in private practice, he specialized in matters involving regulated industries and environmental contamination for more than 25 years.  He represented individuals, businesses and municipalities in ground breaking cases before the Public Utilities Commission, the Pollution Control Agency, and in court.  He was Lead Plaintiffs’ Counsel in a 10 year lawsuit between the United States Government and Minnesota municipalities and individuals over groundwater contamination at the Twin Cities Army Ammunitions Plant.  He defended industrial clients against Superfund liability at sites throughout the State of Minnesota.

Since joining Larson • King in June 2015, Jack has helped resolve over 250 matters, through arbitration and mediation, including cases of the following types:

Finally, Jack has been appointed as a Special Master and SLC (Special Litigation Committee) by Minnesota District Court judges in approximately twenty cases over the past six years. These have included a five billion dollar agriproduct class action and a $150 million corporate dissolution.

Representative Types of Cases Handled as an Attorney or Judge