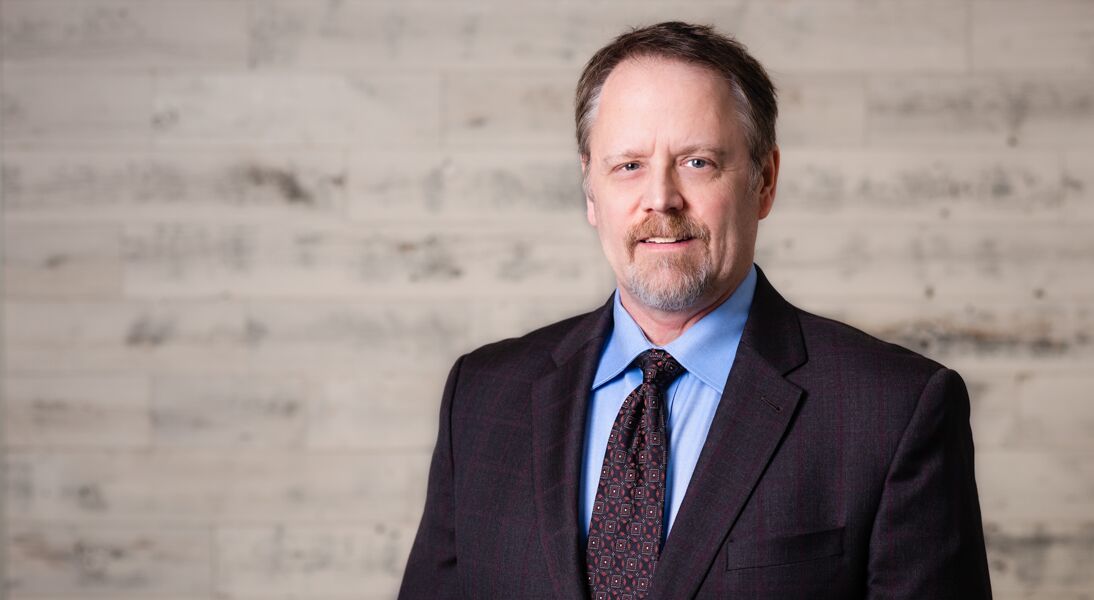 Steve is a partner with Larson • King.  Over his 25-year legal career, he has worked for clients in the areas of complex commercial, professional liability, construction defect, agricultural, intellectual property, insurance and product liability disputes. That rare breed of lawyer who is a “five-tool player,” Steve is an effective and skilled litigator and negotiator with significant trial and appellate experience in numerous federal and state court jurisdictions.

Steve has also been certified by the Minnesota Supreme Court for inclusion on the state-wide roster of Qualified Neutrals.

Steve and his wife keep busy with their boisterous young son, and stay well-connected to the Twin Cities’ East Metro community.

AV Preeminent ®rating from Martindale-Hubbell ®, the facilitator of a peer review ratings process.  Ratings reflect the anonymous opinions of members of the bar and the judiciary.  Martindale-Hubbell ® Peer Review Ratings™ fall into two categories – legal ability and general ethical standards.